A prison is not simply there to punish people; it seeks to encourage reform and reduce repeat offences. And one of the ways this can be achieved is by placing a greater focus on the mental health of prisoners.

A glance at the statistics available surrounding the mental wellbeing of prisoners in the UK is far from comfortable reading. Out of the 75,750 community orders issued in 2018, less than 1% included a mental health treatment.

In addition, incidents of suicide and self-harm in prison are on the rise, with 57,968 instances in the 12 months prior to March 2019 - a sizeable 24% increase on the previous year. These are extreme demonstrations of the extent of the mental health struggles that prisoners contend with, and it is an area in clear need of addressing.

The Institute of Psychiatry estimates that over half of all prisoners in the UK suffer from some form of mental health condition, be it depression, anxiety, or PTSD.

Let’s face it: there are many factors of prison life that feel unnatural for one’s mental health:

While prisons are provided protocols when checking on the mental health and stability of ‘vulnerable’ prisoners, for many, these conditions go unchecked and unsupported. In fact, recent research has revealed that numerous prisoners with severe mental health problems are left on waiting lists for over six months to receive the support they need.

It is clear that a deeper relationship between prison services and mental health services are required to minimise these concerns, and help prisoners manage the problems mentioned above during their sentence. But why is this important?

Benefits of responding to the mental health concerns of prisoners

Above all else, addressing the mental health needs of people in prison will play a factor in their ability to adjust back into society when they are released. Especially for those that had underlying issues prior to their arrest, having a system in place to discuss and manage these could play a big role in preventing them from reoffending in the future and help them become a contributing member of their community again.

Did you know that in 2016, 46% of all prisoners in England and Wales reoffended within a year of their release? It is highly possible that number could be reduced if prisoners were given the capacity to discuss their concerns and felt better supported emotionally during their stay. For first-time offenders in particular, this can be a decisive influence in preventing them from returning at a later date.

Plus, by giving prisoners a means to demonstrate that they have been receiving therapy or support for their mental wellbeing during their sentence, this could encourage future employers that they have taken strides to turn their situation around. This, in turn, could help them secure job opportunities and minimise their chances of returning to prison.

And, of course, having access to mental health services in prison will play a big role in improving a person’s mood. This is not about making their sentence enjoyable, but supporting their mental health so they are more receptive to authorities around them and encouraged to move on with their life beyond this episode.

In addition to the benefits available to prisoners, a prison that meets mental health concerns head-on is more likely to support the overall morale and wellbeing of its staff, whose mental wellbeing should also be prioritised. It also supports the local community by helping to minimise instances of reoffending, making the area safer for the population.

Hopefully, this article has provided you with a background on why mental health services matter in prisons and the overall criminal justice system. Time in prison is tough and, to an extent, it’s supposed to be.

But by paying closer attention to the mental wellbeing of prisoners and putting systems in place to support this, be it on-site counselling sessions or the introduction of an online therapy platform like Omnitherapy, it can make a significant difference to each prisoner’s prospects both during their sentence and their life after it. 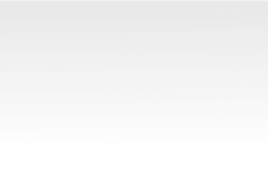 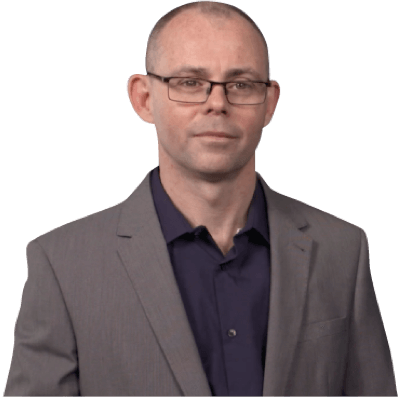 Richard is an experienced clinician with over 30 years experience under his belt.

Book a no-obligation demonstration of the Omnitherapy system and see how easy it is to provide instant access to effective online therapy developed by NHS clinicians.

Book a Demo Go to Preview